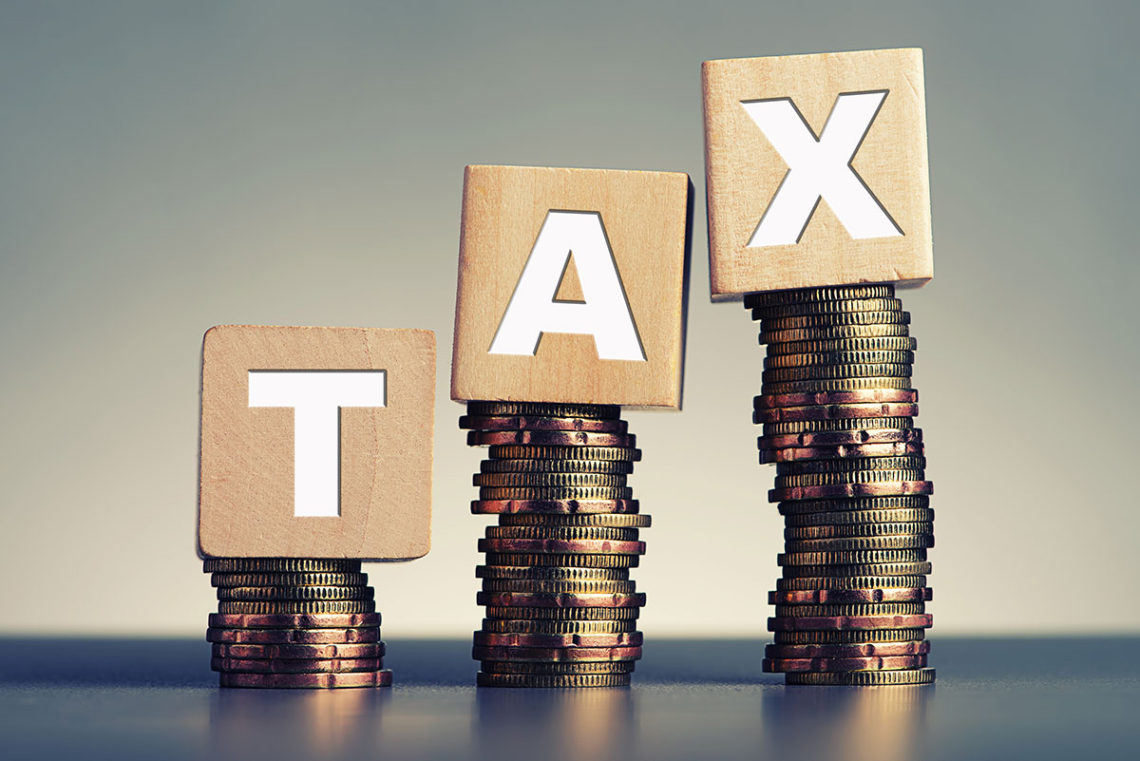 Tax legislation was passed on 30 March 2017 amending the company associated person capital gains rules, which will be much less of a problem when restructuring companies and moving assets around a corporate structure.  Also, the related party debt remission rules have been amended and are much more taxpayer friendly than first proposed.

For the associated person capital gains rules changes, three points are worth noting:

The changes to the debt remission rules (as they apply to companies and their shareholders), now provide a means to tidy up those insolvent look through companies without triggering financial arrangement debt remission income, which flows back to the shareholders.  The good news is that the debt remission can be carried out by any means whatsoever, so a debt capitalisation is back on the table, along with a straight forgiveness of debt.  Also, the proportionate debt to equity requirement appears to have been discarded, which makes things more straightforward (Postscript: overly hopeful there, the final legislation included this aspect!).

As ever, care needs to be taken to ensure the appropriate documentation is prepared and properly completed, in order to access the desired tax result.