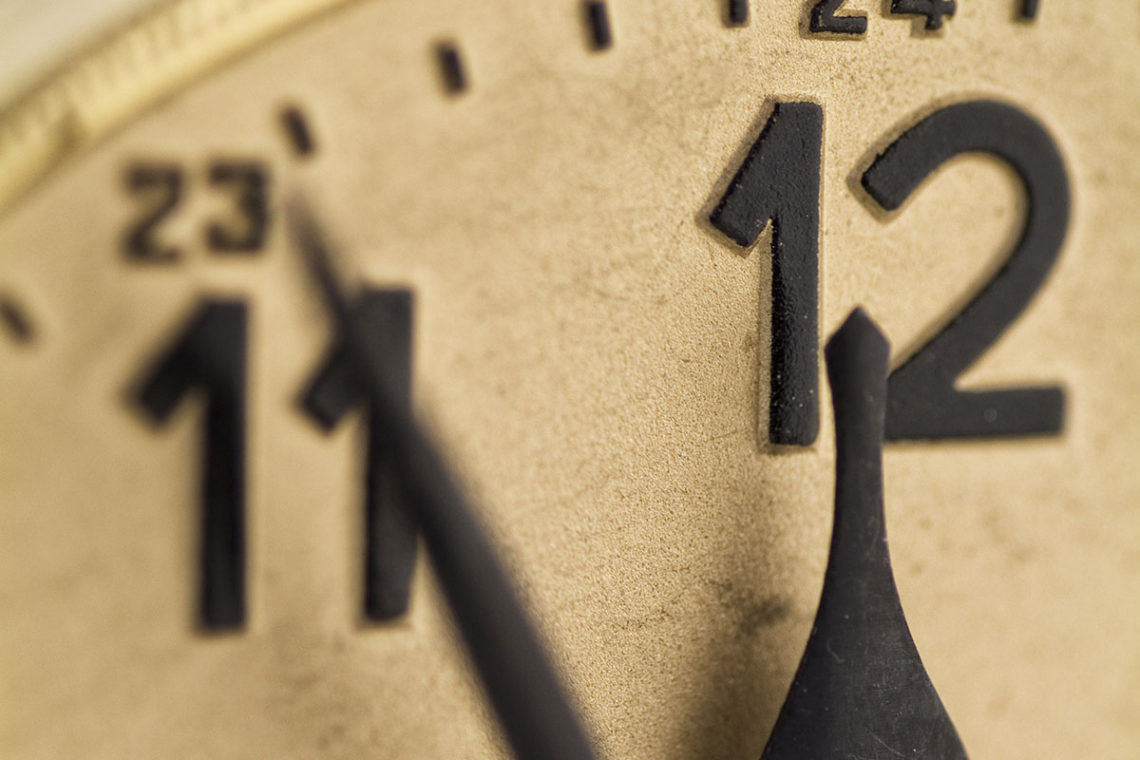 The NZ Government’s moves to legislate for more transparency in the foreign trusts regime may lead to some non-resident’s packing up and shifting their foreign trust away from NZ to a more benign regime. Increased disclosure, yet the non-taxing of foreign sourced income derived by NZ foreign trusts will remain untouched by the foreign trust taxation reforms.

However, two changes, one in draft legislation and the other heading that way, suggest the demand for NZ foreign trusts could be on the decline.

The first change affects NZ foreign trusts holding foreign income earning investments in a NZ look through company (“LTC”) owned by the trustees of the foreign trust. The May Tax Bill proposes to severely restrict the amount of foreign income that a LTC can derive to retain its transparent tax status. The change is designed to prohibit LTC’s being used by non-resident’s as conduit investment vehicles. This change will apply from 1 April 2017.

Overcoming the LTC changes is achievable, and compliance with the forthcoming foreign trust disclosure changes may well be palatable to some non-resident settlor’s, however NZ looks set to adopt the OECD BEPS (Base Erosion Profit Shifting) rules, which will directly affect the tax exemption afforded by the NZ foreign trusts regime.

This was highlighted by Fred Ward at the recent NZLS Tax Conference who explained the BEPS reverse hybrid rules would in many cases apply to foreign trusts.

Effectively, in cases where a NZ foreign trust is not taxed on foreign sourced income under the NZ foreign trust rules, BEPS rules will more than likely require NZ tax to be paid on the NZ Foreign trust’s foreign sourced income. Whether the trust was established for privacy, asset protection or generational reasons, the NZ taxation of foreign income will not be welcomed by foreign settlors. We think it could well mean worldwide trust advisers will consider winding up existing NZ foreign trusts and begin to look elsewhere for tax effective foreign trust structures. The BEPS reverse hybrid rules could be in play as early as April 2017, but more likely later in 2017 or by April 2018.