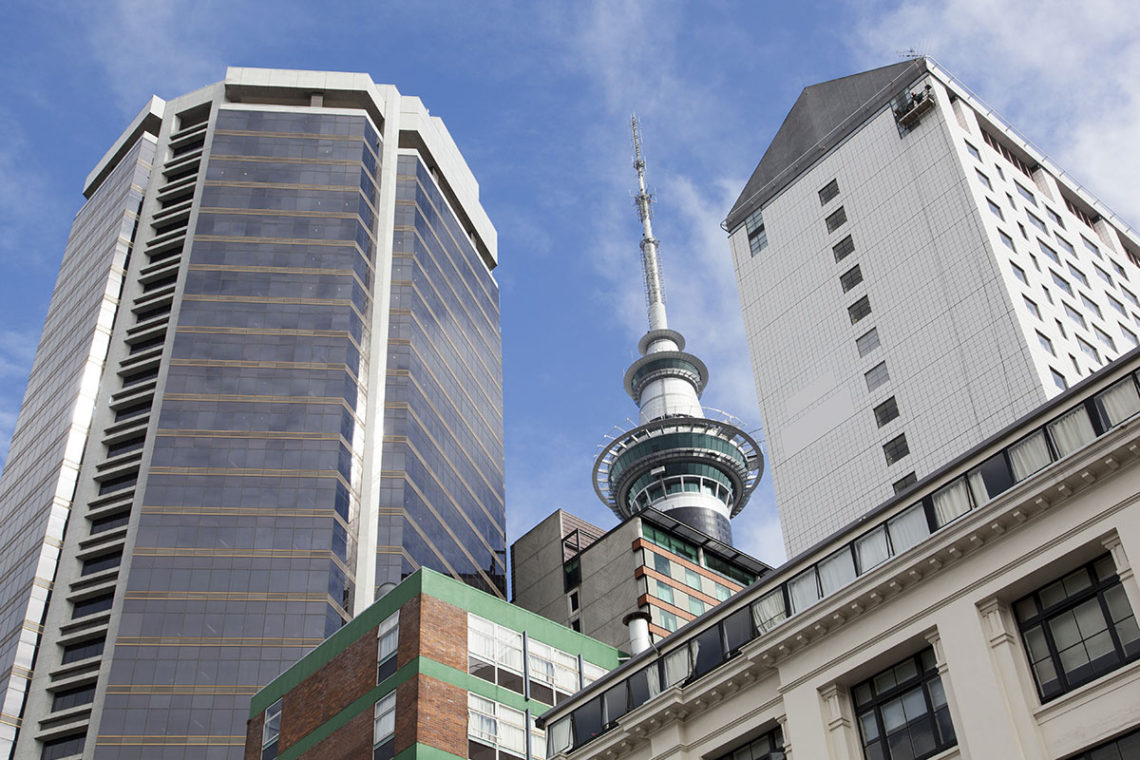 In this update on land transactions, we report on recent legislation that has clarified two issues regarding associated persons and section CB 15 of the Income Tax Act 2007 (the Act).

Also, the Inland Revenue (IR) have recently confirmed their position on whether a deceased is associated with their estate.

It is also worth reminding ourselves of the useful IR statements on applying section CB 12 and 13 of the Act relating to both Minor and Major Subdivisions and Developments.

In March 2019 amendments were made to section CB 15 (land transferred between associated persons) to clarify its operation. The changes apply from the 2008/09 income year.

An example of a disposal of land to which this interpretation might result in unintended consequences is for land that:

As the property was acquired for the purpose of the property development business, it is intended that the disposal of that land to a third party is always subject to tax (revenue account property). The anti-avoidance rule is intended to tax a disposal of land that is revenue account property that has been transferred to an associated person before disposal to a third party. The residential home exclusion is not available to the spouse on her sale.

The second amendment is for the associated persons relief rule (section CB 15(2)) which clarifies that a vendor is not taxed on the disposal of land if there is a combined period of actual ownership exceeding 10 years between:

The amendment clarifies that the relief rule applies only to a combined ownership period of the vendor and the associated person from whom the vendor acquired the land i.e it is not permissible to go back more than one taxpayer in applying CB 15 to determine the period of ownership.

In the IR’s Taxation of Trusts Interpretation statement IS 18/01 the Commissioner has clarified that the associated persons rules do not apply to associate a deceased person with their estate.

While a trustee is defined as including an executor and an administrator, an estate is not the same as a trust. Therefore, the Commissioner has concluded the associated persons tests which associate a person to a trust will not apply to associate a person with their estate.

What is ‘significant expenditure’ for s CB 13 purposes”

The Commissioner also concludes that a taxpayer’s (or other person’s) time, effort or use of their machinery or other equipment is not a relevant consideration for the purposes of s CB 13.

The Commissioner confirms that she will consider the amount of the relevant expenditure in absolute terms, as well as relative to the pre- and post-development value of the land and the context of the project, in determining whether the undertaking or scheme is taxable under s CB 13. The Commissioner notes that whether the total amount of relevant expenditure is “significant” “ will be a matter of fact and degree in the circumstances of any given case, bearing in mind that the focus of the provision is major projects.

Applying CB 13 can be quite challenging and this Interpretation statement provides some useful guidance.

Can residual land not part of a subdivision be excluded from CB 12 and 13?

“Questions We’ve Been Asked” QB 15/04: “Income Tax — Whether it is possible that the disposal of land that is part of an undertaking or scheme involving development or division will not give rise to income, even if no exclusion applies” considers whether the balance of land arising from a taxable subdivision is “tainted” by that subdivision.

This clarification is particularly useful to clarify the position for rural landowners who cut off a section for sale, but retain the balance of the land for their original purpose.