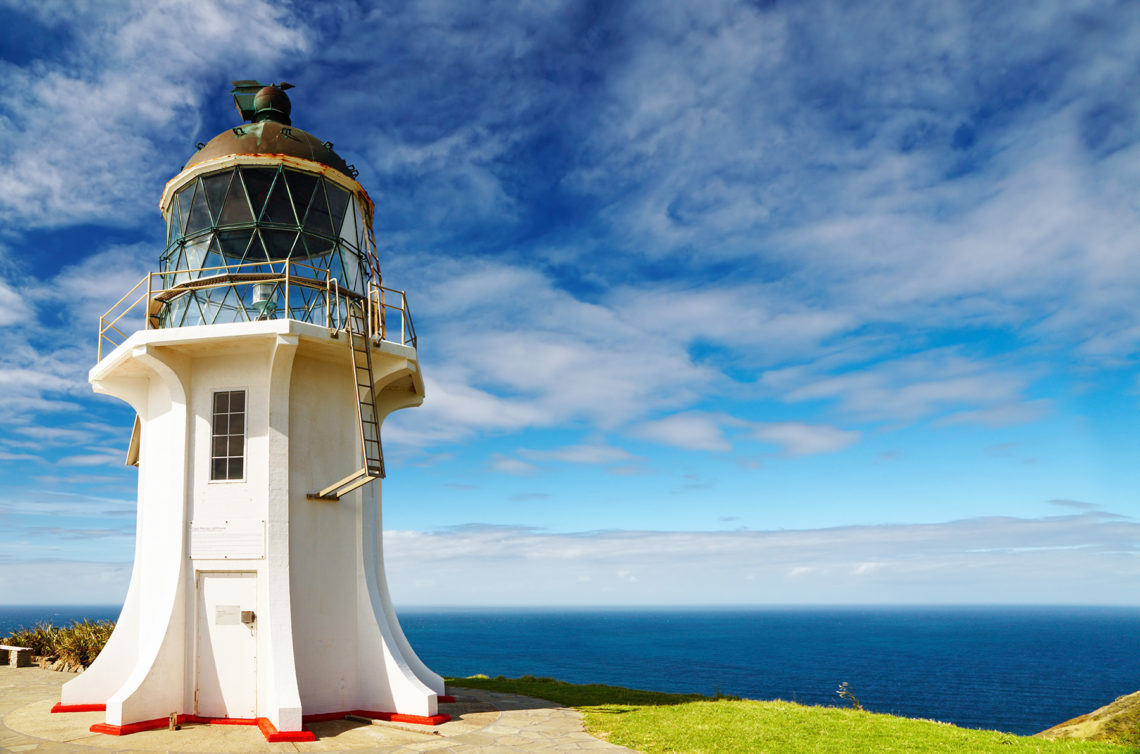 A corporate structure is recommended for trading internationally, for creditor and asset protection reasons. Often a special purpose company is used to isolate the foreign operation from the NZ business.

Practitioners who advise NZ businesses on structuring overseas operations will be well aware of the issue of double taxation.

Briefly, double taxation arises in a corporate structure trading internationally because the credit a NZ company gets for foreign tax paid on overseas earnings will reduce the NZ company tax liability but will not give rise to an imputation credit.

Hence, when the unimputed earnings are distributed as a dividend to the shareholders, RWT at 33% is required to be deducted. Of course, if the funds are used within the NZ business double taxation will be deferred, as it only arises on distribution to the shareholders.

Whether a branch or subsidiary operation is used overseas, the double taxation that will result is the same. In a Trans-Tasman context, this gives rise to an effective tax rate of 57%.

From a NZ tax perspective, the traditional methods for reducing the taxable profit are subject to limitations. Management fees are subject to transfer pricing regulations. Interest on loans must abide by both countries thin capitalisation rules and are subject to non-resident withholding tax. Royalties paid on intellectual property are also subject to NRWT.

Smaller NZ businesses might consider the use of the look through company (LTC) regime as an effective means by which to ensure overseas earnings are not subject to double taxation.

An overseas company can also register as a LTC providing the management and control of the company is undertaken in NZ and not overseas.

The LTC will pay tax in the overseas country on its foreign earnings (as a branch or foreign company) and the NZ shareholders will declare their share of the LTC income and claim their share of the foreign tax paid as a credit against their NZ tax liability. The effective tax rate can be capped at 33%.

The Government undertook a review of the closely held company tax regime in 2015. In the Officials report it was noted that LTC’s were being used as a means by which to alleviate the double taxation issue. Remedial legislation was enacted to provide that if more than 50% of the shares were held or controlled by non-resident shareholders the company could only derive either $10,000 of foreign income or no more than 20% of the gross income without falling out of the LTC regime.

In effect therefore, so long as less than 50% of the shares are held by non-resident’s the LTC methodology continues to be effective. It was considered by Officials that the use of a LTC in this way was legitimate when compared to individuals investing directly and certainly from a business perspective represents a cost effective structure compared to say a limited partnership.

There are some important technical aspects to managing a LTC to trade internationally, a few of which are set out below:

• The foreign country must recognise the LTC as a corporate entity under its company law and not as say, a partnership;

• The NZ company will need to prepare NZ complying financial statements, which will include foreign currency conversions;

• You must ensure that the management and control of the LTC is undertaken in NZ;

• The LTC should be GST registered, but supplies can be zero rated.

Of course, if NZ and Australia agreed to recognise NZ imputation credits and Australian franking credits the double taxation issue would not persist Trans-Tasman. Apparently, this would come at a greater cost to Australia so one can’t see this happening in the near future.

This Insight is not intended to provide an exhaustive or comprehensive statement of tax law and it should not be relied on as legal advice or used as the basis for any decision or legal action. Detailed professional advice should always be sought in order to verify the applicability of the relevant legislation to the specific case.