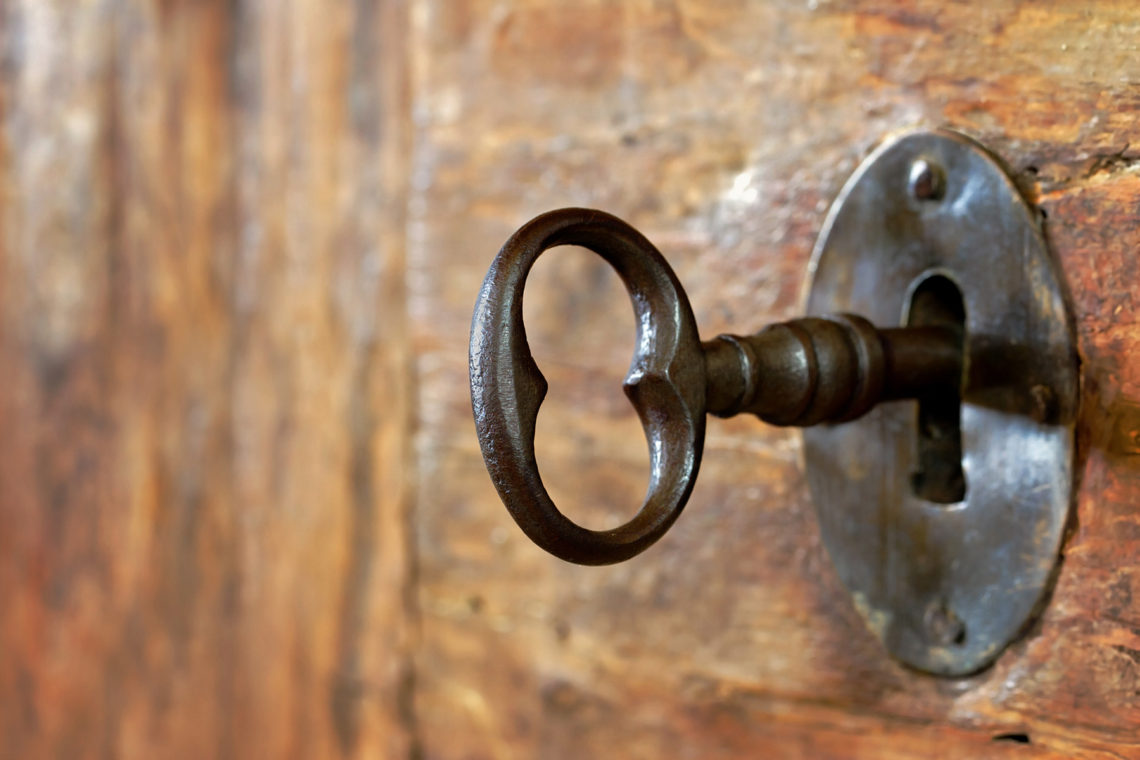 It may surprise some, but tax issues should be considered when preparing wills for clients. Effectively this means understanding the tax status of assets that will pass by will on death.

Consider for example a couple who own a commercial property in partnership, where depreciation has been claimed on the building and fit-out.

The couple leave their respective shares of the partnership property under their wills to their existing family trust.

On the first death, there is a deemed disposal of one half of the partnership assets to the executors at market value, which will give rise to depreciation recovery income on the half share. The estate will need to fund that income tax cost.

In that case depreciation recovery income will only arise on the death of the survivor, which is when there is more likely to be an ability to fund the income tax liability.

We appreciate that there may be other reasons why a couple would prefer their half share to go to the existing trust rather than to the surviving spouse or partner. Nevertheless, private client lawyers should be considering the practical income tax implications of leaving the partnership property to a trust rather than to each other on the first death.

Ascertaining whether a client has any existing tax losses in their personal name should also come into the discussion. On death, a person’s tax losses can be used against income arising to the date of death. To the extent they are not utilised, they will be forfeited.

A final pointer is that if a deceased owns voting shares in a private company, there will be no breach of shareholder continuity on death if the shares are left to a beneficiary by will or on intestacy. This is provided for in section YC 8 of the Income Tax Act 2007.

Close company shares can, therefore, be left by will to a trust without affecting shareholder continuity.

All of this suggests it would be appropriate for lawyers drafting wills to be checking in with their client’s accountants to confirm the tax status of the client’s property and investments.